Pick by RFID tag with LED

Pick by RFID tag brings up new possibilities. RFID tags with LED lights and RFID long-range readers are becoming increasingly common on mass-market products and packaging. This technology is supported by modern picking.

What is RFID Pick?

We'll start by answering the question before diving into the details. Pick by RFID is one of many picking systems that directly employ RFID tags and readers.

There is a writable memory in the RFID tag's circuitry where information can be stored. RFID tags can have a fixed ID or a rewritable memory area, depending on the type. Other information, in addition to the unique RFID, can be stored in the RFID tag and used in the Pick by RFID method. DO RFID tag manufacturers, in general, offer RFID tags and RFID readers for use in picking systems.

Pick by RFID design and application

Pick by RFID tags are embedded directly in products as labels, tags, seals, and tags, depending on their application. Some label printers feature RFID writers built into the print head, allowing the printed data to be stored directly in the RFID tag. RFID tags must be utilized in an electromagnetically permeable, non-shielded environment at all times.

The RFID light tag is based on a regular RFID tag with an LED light reminder function, which aids in locating and finding the specified item in the smart file cabinet quickly. Chips, antennae, and LED lights are all integrated into the RFID led light label. It's still as thin as a sheet of paper. It allows for personalized printing as well as printing codes, and the light is visible.

Printing, quick inventory, accurate search, and illumination are all supported by the RFID lighting label, which eliminates the problems associated with traditional cable management.

It's a great low-cost E-tracking gadget that can track goods using RFID readers and antennae while also assisting employees in working effectively without much training to minimize mistakes.

In the Pick by RFID system, RFID gates with several antennae are installed between the picking sections or at the products reception and goods issuance. The gates allow all RFID tags in a container, on a pallet, or in the container to be detected at the same time.

Picking, inventory, and control can all be done with mobile RFID scanners. We have a variety of portable terminals and mobile devices at our disposal, depending on the functions and ranges.

RFID tags can also be utilized for access control, product security, and transportation security. The GPS and GPRS-enabled battery-powered active RFID seals are utilized for optimal transit security and tracking. The RFID seals communicate the event, time, and GPS position to the monitoring center via GPRS when they are destroyed.

Pick by RFID as picking method

The RFID tag's data is directly used for picking. Only article numbers are stored therein exceptional situations. The RFID tag, on the other hand, usually contains multiple pieces of information that make processing easier.

Many alternative picking technologies lack the advantages of the current data processing that RFID provides. The information is recorded on the object or container itself. Not only can RFID tags be read, but they can also be written on. Individual processing steps' traceability can also be documented directly in RFID tags. RFID picking is one of the most modern and forward-thinking methods of picking.

If you want to ask anything just fill in the form below and send us. We will contact you within 12 hours.

Pick by RFID tag with LED 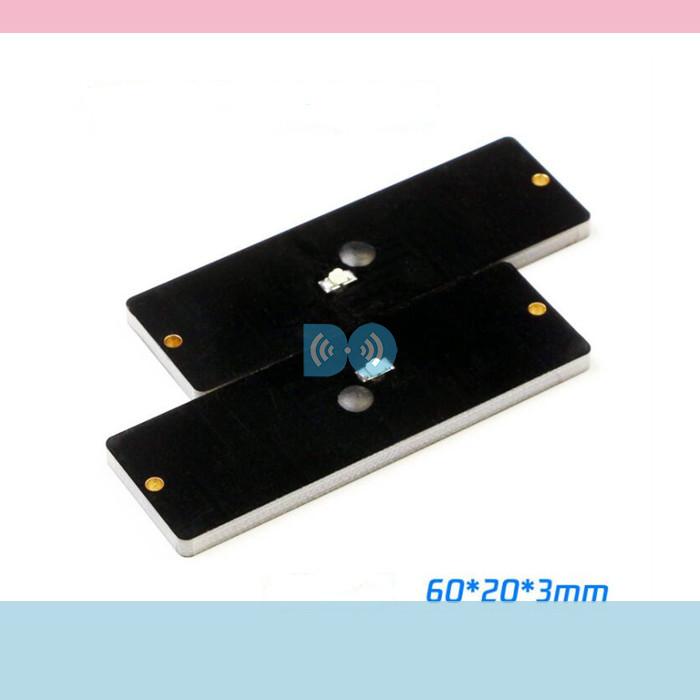 That’s where the role of NFC LED card comes into the play, the LED card does not only enhance the appearance of your usual RFID card but also provides an added security and secrecy to the credit cards and hence avoid the loss of money conse...