RFID stands for "Radio Frequency Identification," and RFID key cards have a small RFID chip with data loaded in it, as well as a tiny RFID antenna that sends the data through a weak signal to adjacent receivers. RFID keys are increasingly replacing barcodes and magnetic strips, which used to store comparable information that could be read by scanners, as a more secure method. We can see it on our credit cards, which have replaced the magnetic strip with advanced chip technology. RFID is also used in key cards that can be configured to unlock doors when placed near a receiver at the entry point. The RFID key card replaces the traditional lock-and-key system for entrance in the context of key control. The RFID key card is placed on or near the RFID reader, which recognizes the signal as belonging to an authorized user and opens the door.

Why you have to buy RFID Key Cards ?

Physical keys and even barcode technology have significant disadvantages as compared to RFID key cards. Here are just a few of the benefits of using an RFID key card system instead of a traditional lock-and-key system:

Copying or hacking is difficult. A radio transmission cannot be "copied," and the signal itself can be encrypted to prevent data from being decoded by other devices.

Customizable and programmable options are available. An RFID key card can be configured to open only certain doors (or just one) for a set period of time. (Keycards are used by hotels to allow customers to access only their hotel room and the fitness center, and they are configured to stop working the morning of checkout.) This system allows management to limit staff access to specified allowed sections of the facility for specific periods of time.

Identified as anonymous Only the authorized user and the computer will know which door(s) the key card will unlock because there are no identifying markers on the card.

Deactivation is simple. The system may quickly deauthorize a keycard's identification signal if it is lost or stolen, or the card can simply be allowed to expire.

Security that is more cost-effective. To restore security, the lock must be changed when physical keys are lost or compromised. When a key card is misplaced, it can be deauthorized, thereby rendering it useless. There's no need to replace the locks!

DO RFID Group is the larget and most-trusted supplier of RFID keys and RFID key cards ,we provide manufacturer-directly price, along with  a 100% quality assurance lifetime warranty on all products, and an exceptional service experienc.

The reason why thousands of independent hotels, leading hotel chains, and hospitality management companies choose to buy RFID key cards and credentials from RFID Hotel is quite simple - DO RFID Manufacturer offers the most reliable product, backed by the best service team. 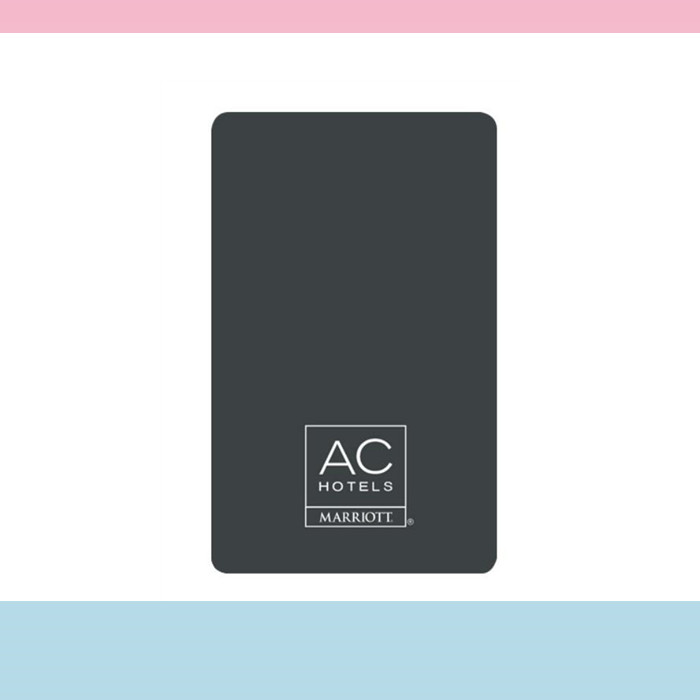