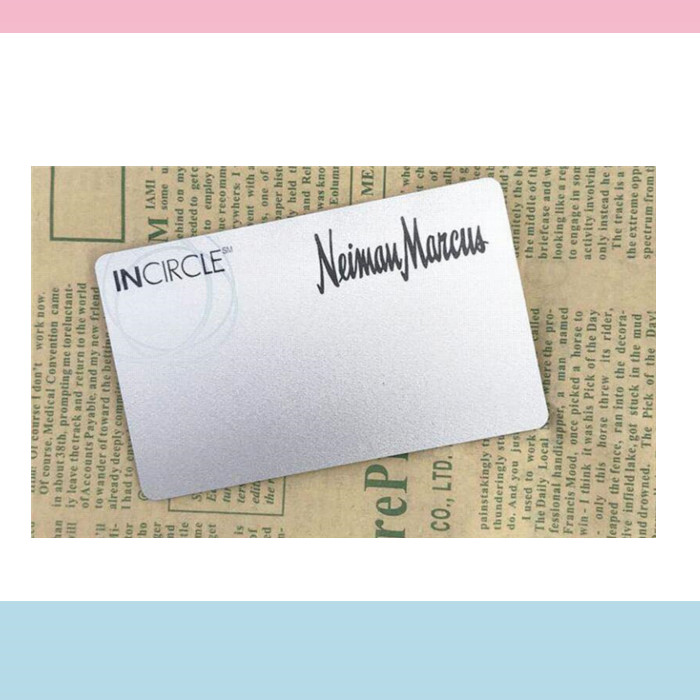 TK4100 RFID Card is 125Khz proximity card read only RFID cards. TK4100  card is compatible with EM proximity card, such as EM4100 card and EM4102 card. The performance and usage of the two chips are the same. As the price of TK4100 chip is very competitive, so TK4100 chip is used in many system instead of EM4200/EM4100/EM4102 chip.TK4100 chip data modulating and transmission is coded by Manchester modulation format. Due to the small volume of TK4100 chip and antenna, it is easier to embed in a small and thin tag or ISO card. TK4100 RFID card is widely using as ID card, information tag, goods tag, package , animal tag , school cards and metal tag ect.

Why custom RFID cards from us ?

Our TK4100 Card can be created in white or color, and we can also make products to your specifications, such as color, size, and style.

Don't be concerned about our TK4100 card's chromatic aberration. We deploy a high-precision colorimeter to ensure that end products and samples are consistent.

If you want to ask anything just fill in the form below and send us. We will contact you within 12 hours. 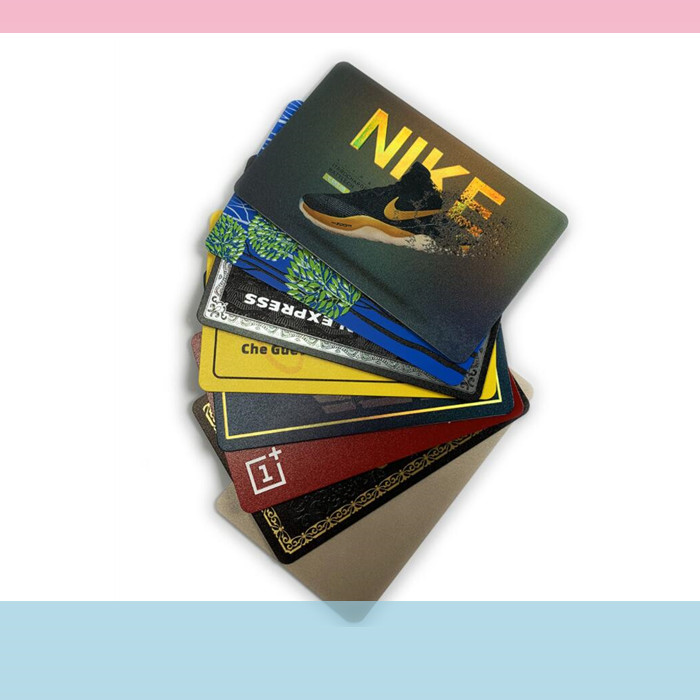