What can NFC enable playing card ?

This NFC-enabled playing cards for use in casinos, most commonly to enable a casino's software to identify cards during tournaments.Poker tournaments are often aired online or are televised for audiences, and information about the cards in play during poker games is displayed for viewers. Since the cards are played face down on the table, casinos have traditionally placed cameras under glass tabletops to identify each card. Now, some casinos are using the NFC chips built into playing cards to accomplish the same task.

NFC  playing cards are not only for televised poker games, but also to enable users to access games online by tapping a collectible or trading card against their NFC-enabled phones. Users could also physically share or trade collectible cards for digital gaming with friends. Each card's RFID tag ID number would be stored along with data regarding the level of game play attained by that card's owner,

Casinos using NFC-tagged cards during poker tournaments to prevent cheating.  RFID tags embedded in trading cards—including those for sports athletes or other collectibles that are traded among friends—to track where a card has been around the world. (By tapping the card against a smartphone, an individual could add his or her own location and then trade that card with a friend.) In collectible-card games, players often battle each other with creature cards. The creatures' abilities change based on a dice roll. However, if data were stored inside a card's NFC RFID tag, that card would be able to carry a history and "personality" that other players could then access using their NFC-enabled phones. For instance, players can name and train their creatures, which can then "level up" and do battle, and they can either take advantage of training or sustain damage, die or be revived. In addition, with NFC-tagged cards, players would no longer need to be in the same room in order to battle each other. Instead of using a game board, players would utilize NFC-enabled phones to read those cards' RFID tags, and all of the action would be conducted via the Internet. The only physical aspects of the game would be the cards and the phones used to read their tags. Cards with NFC can be recognized instantly and automatically in the background. Players can just play the game. 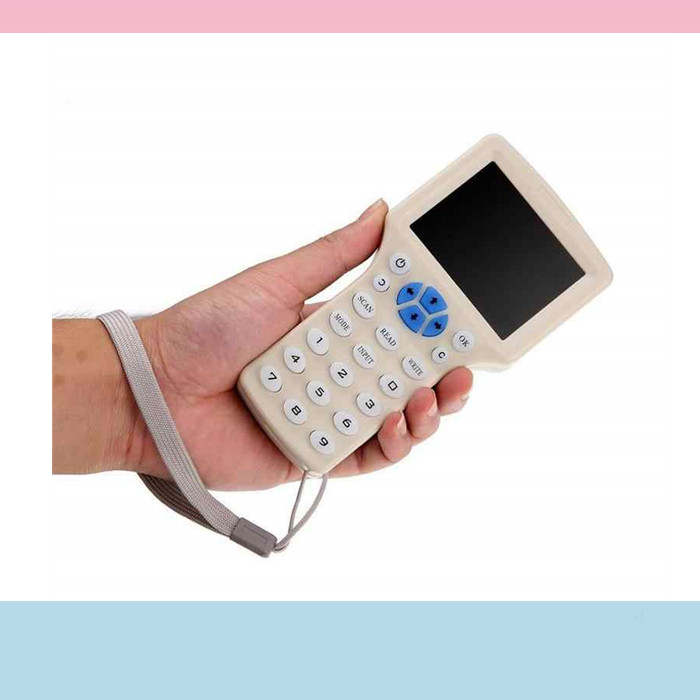 RFID Chicken leg bands or pigeon RFID tag may be scanned by an RFID tag reader within a read range of 3 cm to 30 cm since it has a sealed RFID chip to store the data.

Wood business cards are very simple to print and can be done at home. However, large-scale printing necessitates the use of CNC laser machines and UV printers.

Bamboo business cards are made out of Authentic Bamboo with excellent grain, knots, and tones that are definitely authentic.

Metal business cards make a statement in ways you would not have imagined possible. You make a multi-faceted and striking first impression when you hand out a metallic business card. You're demonstrating to others that you're concerned about ...

These custom engraved metal business cards are visually and physically striking, with vivid, durable colors that your prospects and clients will not quickly forget (like regular business cards).